How We Govern Ourselves

RSPCA Australia is a federated organisation made up of the eight state and territory RSPCA Societies. RSPCA Australia establishes national policies and positions on animal welfare issues, and works with government and industry to ensure these issues are addressed. The RSPCA Australia Member Societies, which are separate legal and financial entities operating independently, are:

Each of the RSPCA Member Societies is governed by a Board of elected members who preside over the organisation. Each Board meets regularly to review progress, determine strategic ways forward, develop local and state-level policy and prepare input into national RSPCA policy and procedure. The Board is led by the President.

Each Member Society Board nominates one of its Directors to also sit on the Board of RSPCA Australia. In addition to these eight nominated Directors, a recruited Chair and up to two recruited Directors are appointed.

Call to Actions with Descriptions 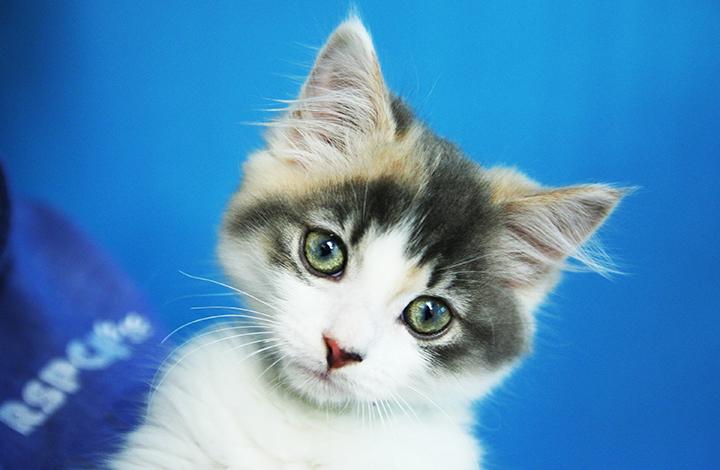 Find the perfect pet to join your family now!
Search for dogs, cats and other pets available for rehoming.

If you see anything suspicious, please report it immediately by completing our simple form.