Whilst the RSPCA in Australia is not directly linked to the RSPCA in the United Kingdom, it was in the UK that a society with the aim of preventing cruelty to animals was first formed.

On the evening of 16 June 1824, a number of distinguished people, including William Wilberforce, assembled at the 'Old Slaughters' Coffee House' in London. They were called together by the Rev. Arthur Broome, a London vicar to form a society which would support the working of Richard Martin's Act. This Act was passed on 22 July 1822 and was against cruelty to farm animals, particularly cattle. The first animal welfare Society in any country had been 'born'.

The newly formed organisation did not at first employ Inspectors, but relied on a Committee to inspect the markets, slaughter houses and in the streets of the metropolis, the conduct of coachmen.

Arthur Broome employed, at his own expense, a gentleman named Mr Wheeler, who together with his assistant, Charles Teasdall, brought 63 offenders before the Courts in 1824. It was not until the late 1830's however, that the society started the tradition of the Inspector.

Unfortunately, the popularity of so called sports, such as cock-fighting, bull and bear baiting, and the initial reluctance of magistrates to convict offenders, made the early days an uphill struggle.

Financial problems also slowed down progress; indeed Arthur Broome was imprisoned for the Society's debts. Gradually though, public support showed itself in the form of donations, and increased willingness to give evidence against offenders.

The Queen's disapproval of using animals for experimentation was instrumental in the passing of the first law against vivisection.

By 1841 there were five Inspectors; each paid a guinea a week, based in London, who travelled to various parts of the Country bringing offenders before the Courts.

The first Society for the Prevention of Cruelty to Animals in Australia was formed in Victoria in 1871. On the 4th July a public meeting was arranged by the Society for the Promotion of Public Morality to discuss the carefree colonial attitude towards animals. The main concern of people who attended the public meeting was the ill treatment of horses.

The establishment of more RSPCA Societies soon followed. They were:

In 1956 the Societies were given the Royal Warrant and they became known as the Royal Societies for the Prevention of Cruelty to Animals.

Formed in 1955 the Society in Canberra has been located on its current site at Weston, which covers approximately 1.5 hectares, since that time. The site comprises five main buildings, kennel space for about 60 adult dogs and puppies. Cage space and cat runs for 40 cats and kittens, bird aviaries, and stock yards. The shelter also has dog and puppy training yards, a retail shop, a veterinary clinic for the shelter animals and office space for the 50 paid staff and more than 200 volunteers who help with the day to day running of the centre.

Call to Actions with Descriptions

Find the perfect pet to join your family now!
Search for dogs, cats and other pets available for rehoming. 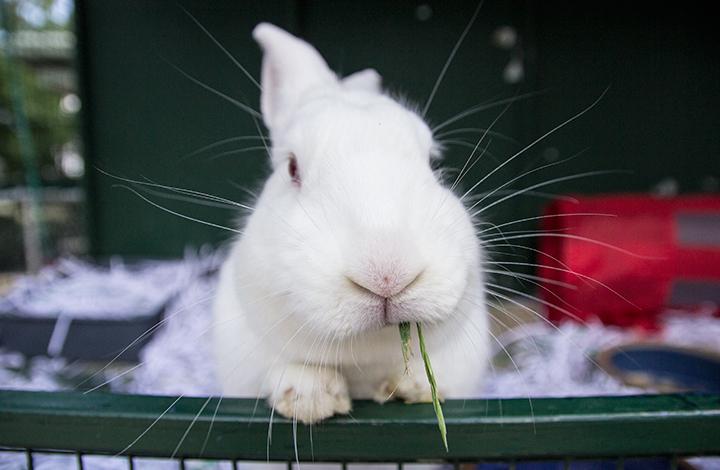 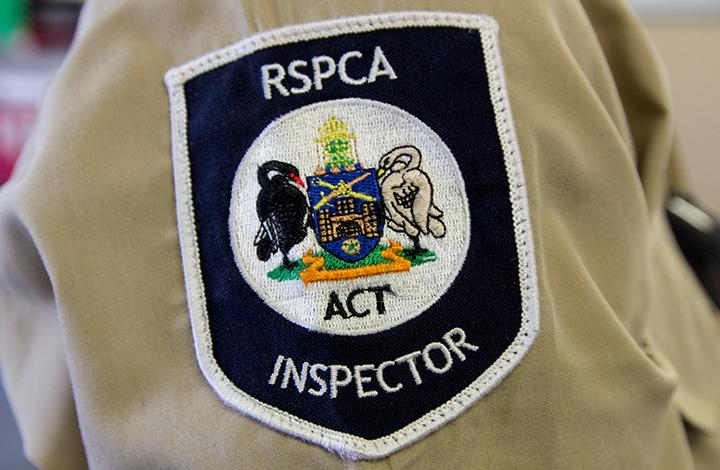 If you see anything suspicious, please report it immediately by completing our simple form.